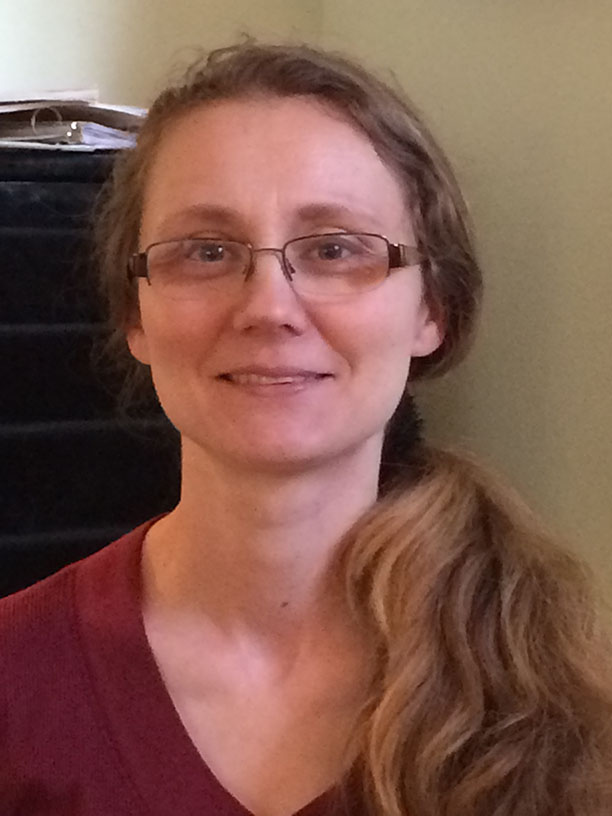 Joanna Haralson - violin
Joanna was born in Poland and grew up playing violin, piano and trumpet. She has played in several community orchestras in the Portland area and overseas. Hillsboro has been her home since 2004. She enjoys playing and listening to classical music - from Baroque to the early 20th century. 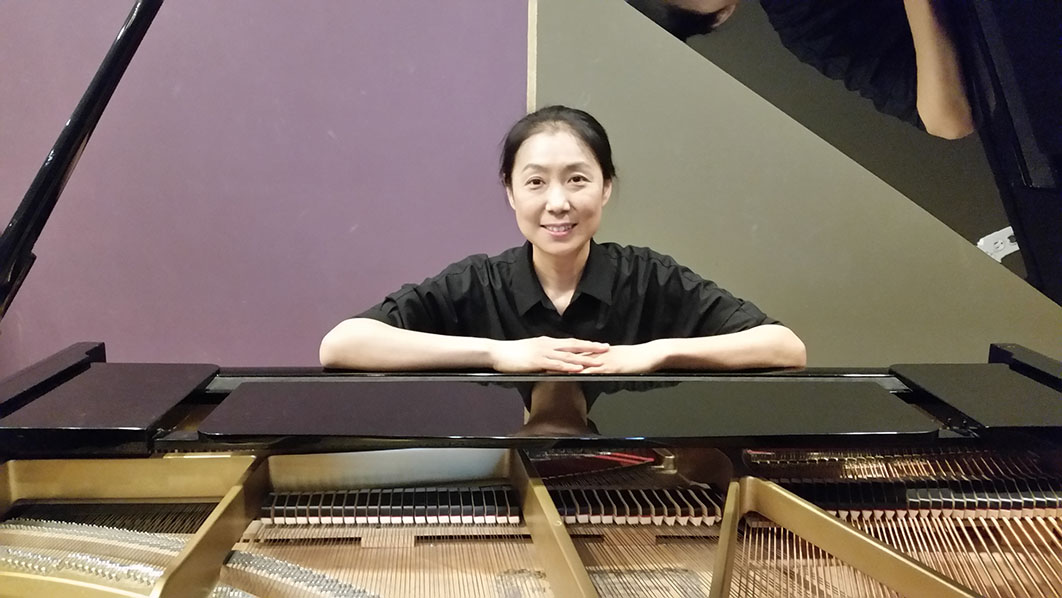 Hyeyoung Cha Pak - piano
Hyeyoung was born in South Korea and started the piano at age 10. She has taught piano and been a piano and organ accompanist since she was 16 years old. She married and moved to America in 1997. She studied piano with Theresa Keene in Sacrament, California in 2004 and moved to Oregon in 2008. She has a bachelor of music education at Portland State University. She joined Lady Harmony and Evergreen Trio in 2014. She wants to deliver and share music with others because music is a gift from God.

Jon Newton - violin
Jon was born in Pennsylvania and grew up in Yakima, Washington. He came to Portland in 1965, and has pursued a music career since then. He was on the road as a fiddler and guitarist for several years, then worked in Portland as a film composer and music producer. He currently teaches music technology at Portland State University. Jon lives in Beaverton with wife Meghan and their loudly musical children.